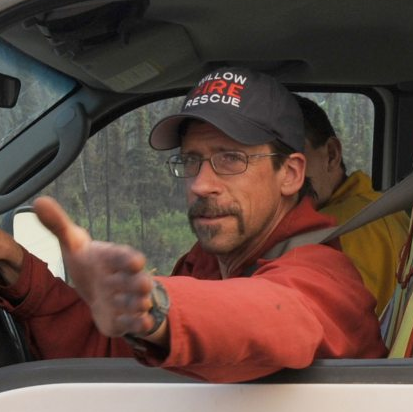 Even as the running world goes all sideways with allegations of wrongdoing and such, the “real world” continues to spin, though often uncontrollably.  Got a message from Charlie Rodgers yesterday, brother of marathon legend Bill, telling of an old friend Leo Lashock who lost his house, belongings, and three of his dogs to a fire in Willow, Alaska last Sunday.  The irony is that Leo, who used to work at the old Bill Rodgers Running Center in Boston, is a captain at the local fire department in Willow, and the house he lived in burned down while he was fighting the Sockeye wildfire as it rapidly spread in the Susitna Valley.
Below are the particulars.  Help is needed.
Subscribe to Updates Donate Tweet Share
We are just getting started here – Anything you can give will be a great help to Leo & his dogs!  His neighbors were able to save 17 of Leo’s dogs. 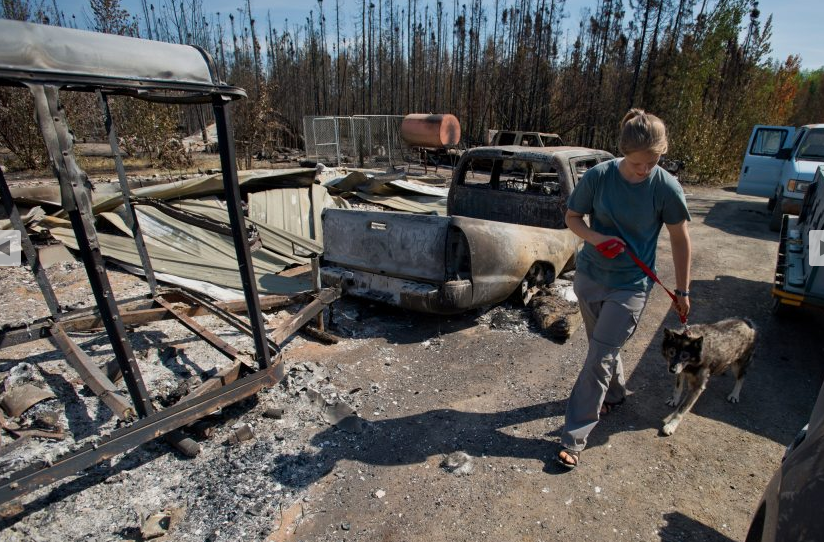 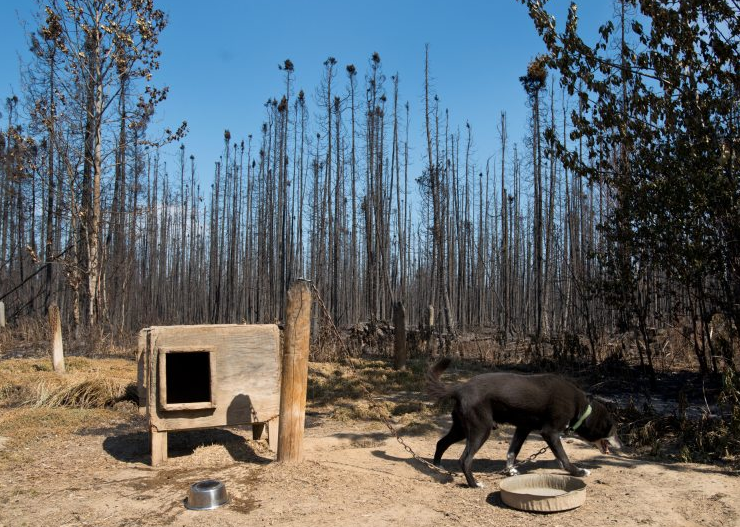 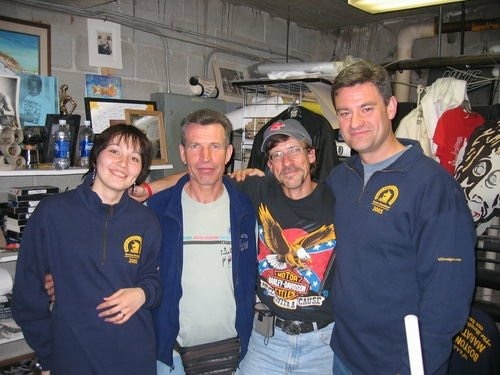 (Leo here with Friends in the bowels of the Bill Rodgers Running Center in Boston, MA for the Boston Marathon) 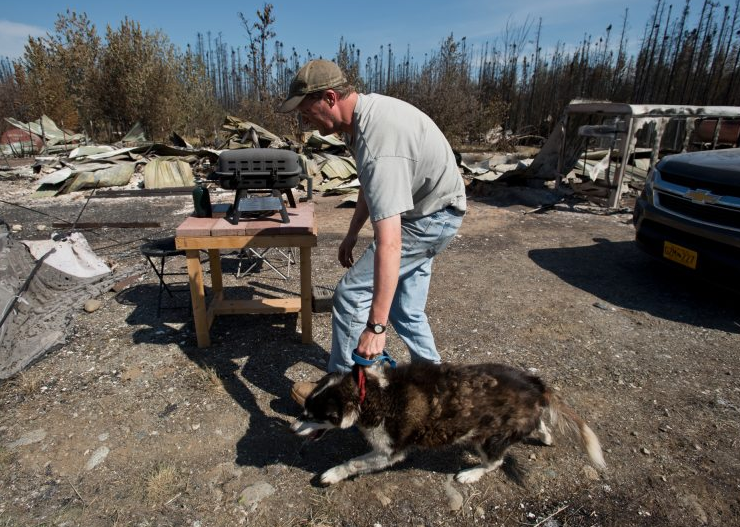 Leo said he lost everything but what he had in a camper truck: 40 years of accumulated possessions; his dog truck, clothing and furniture; even two grandstand seats from the old Fenway Park that he had shipped to Alaska. He’s still putting in 16-hour days and resting at the Willow fire station.Lashock plans to move into the cabin that survived the flames. He doesn’t own the property, and the landowner spends most of his time in the Lower 48. 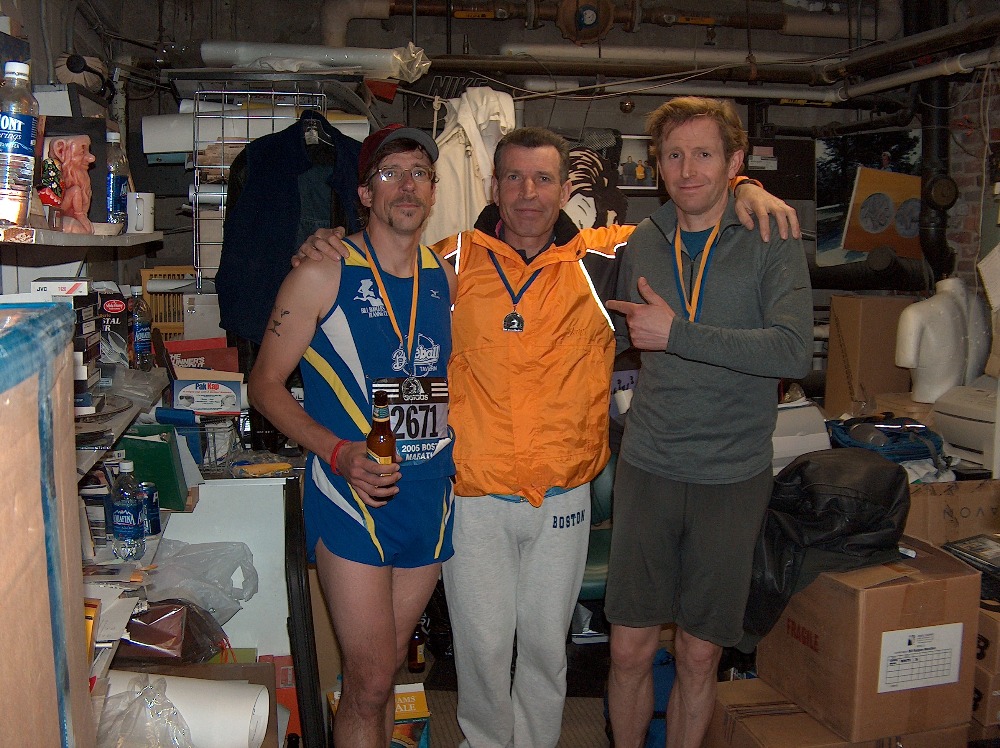 ( Leo is  friends with the Marathon Runner Bill Rodgers & everyone at the Bill Rodgers Running Center in Boston, MA. He has come to run and also work and volunteer at the Running Center in Boston, MA for many years – We will be doing our best to spread the word about Leo and trying to help him, his dogs & his neighbors as much as we can through donations. Anything you can give will be a great help! – And if you can’t give please SHARE & SPREAD THE WORD)  — Thank you all for your support! – Everyone at the Bill Rodgers Running Center. 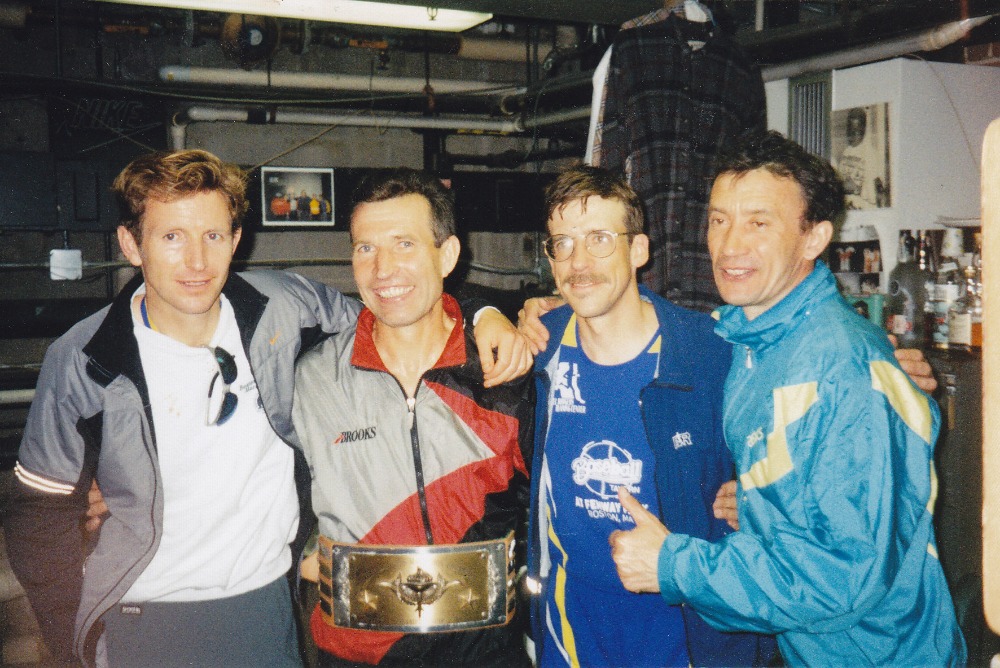 Thank you! Let’s help get Leo and his dogs back into a safe and secure home!
Share